Michelle Berçon is a Copenhagen and London based Danish actress, working in TV and film, featuring in  the  comic TV series 'SUNDAY' (2019)  directed by Jesper Rofelt, she also plays 'Karen' in the Danish TV series 'Stationen' (2016).

As a fluent English speaker Michelle is able to work with SPECIFIC ACCENTS, as illusrated in her popular YouTube video, portraying the American character 'Amazing Macy', who believes the Danish language has healing powers.

Since she was a teen she has had a passion for MUSIC and has been a LEAD SINGER in several bands.

She is an educated teacher, who works also as an acting coach with a deep passion for both psysical acting and the Michael Chekhov acting technique. 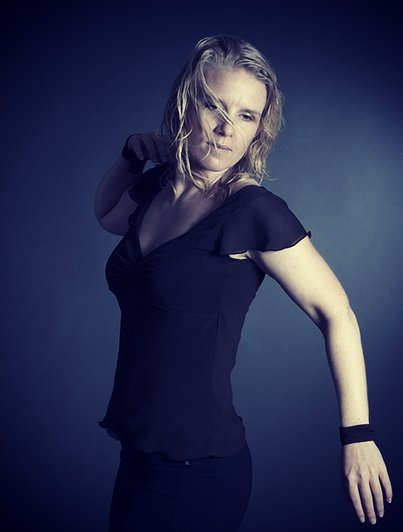